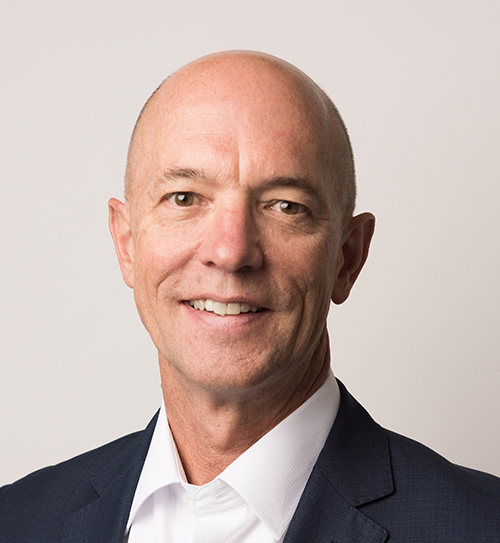 Steve Reichling has served as the Chief Financial Officer of the company since September 2012. Prior to joining the company, Mr. Reichling served as general manager of Spring Bioscience Corp., a R&D and research products subsidiary of Roche Diagnostics. From January 2003 to December 2009, Mr. Reichling held various finance, accounting and operations leadership roles at Roche Diagnostics and Ventana Medical Systems, Inc., including Director of Finance and Operations, Manager of Business Development Finance, and head of Internal Audit and Sarbanes Oxley Compliance. From October 2002 to January 2003, Mr. Reichling was an auditor at Ernst & Young LLP.  Mr. Reichling received his B.A. in accounting and entrepreneurship from the University of Arizona. 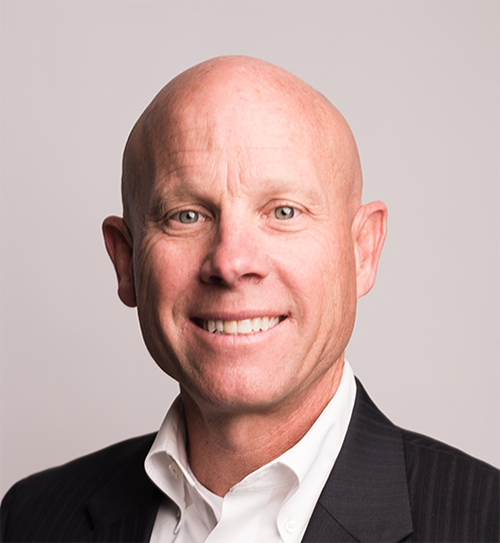 Ron Price has served as Chief Commercial Officer, Americas since April of 2015. Mr. Price has over 20 years of commercial operations experience and a proven track record of leading sales and marketing teams to achieve double-digit revenue growth and strong bottom-line performance. Prior to joining the company, Mr. Price served as Vice President, Commercial Operations for Roche Point of Care managing all commercial responsibilities across three separate product lifecycles. In addition, Ron held a number of sales, marketing, and leadership roles with Ventana Medical Systems from 2001 to 2012 following 5 years at Bayer Healthcare Diagnostics. Mr. Price holds a B.S. in Clinical Laboratory Sciences, Cytology from the University of Oklahoma. 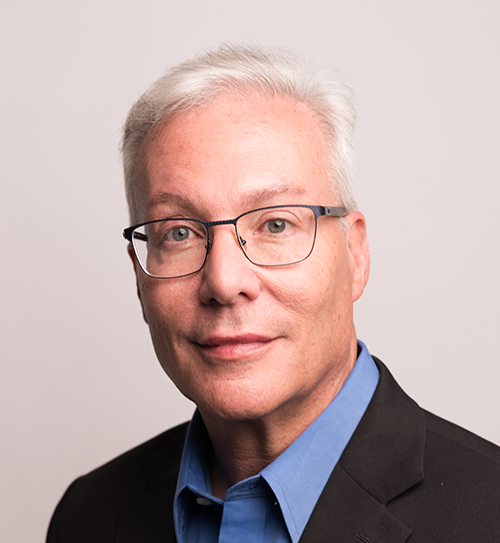 John Meduri has served as the Chief Strategy Officer for Accelerate Diagnostics since December 2020 after serving as SVP, Head of Business Development since March 2016. Prior to joining the company, Mr. Meduri held various commercial and business development leadership roles at Becton Dickinson where he launched numerous IVD systems over his 33-year career with BD. John is an infectious-disease in-vitro diagnostic industry veteran with over 35 years of experience in bringing novel diagnostic platforms to the global market. He also supported the launch of the first internet-based antimicrobial resistance surveillance system, The TSN. Mr. Meduri holds a Master’s in Public Health through the Johns Hopkins Bloomberg School of Public Health, an MBA through the Wharton School of the University of Pennsylvania, an MBA through the Johns Hopkins Carey Business School and is also an ASCP-certified medical technologist. 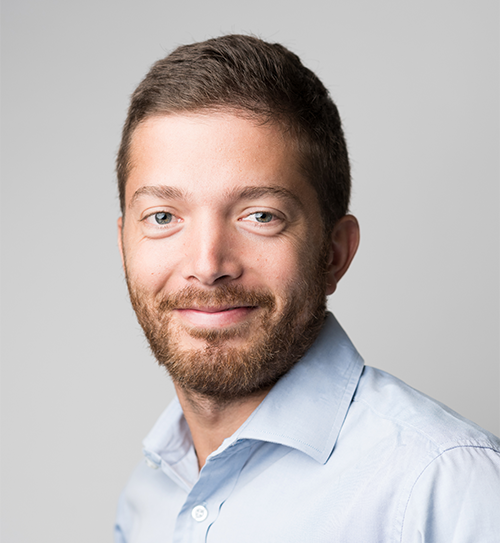 Cherif Amin Bousselham has served as the SVP, Head of Sales, EMEA since October of 2018. Prior to joining the company, Mr. Bousselham served as Business Development Manager of Acelity, a global advanced wound care company. From 2012 to 2015, Mr. Bousselham held various commercial operation roles at Johnson & Johnson,  DePuy, and Synthes Orthopaedics. Mr. Bousselham received his B.S. in Biomedical Sciences from University College London and his M.B.A from IESE Business School. 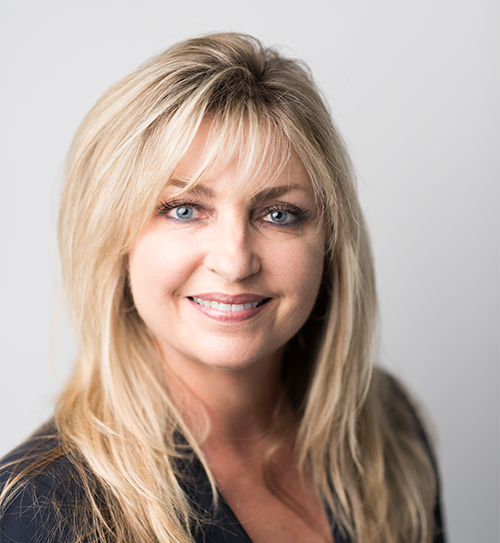 Laura Costa has been the SVP, Head of Global Customer Support since July 2019.  Ms. Costa served as Head of EMEA (Europe, Middle East, Africa) Customer Support in the Barcelona office September 2017 through June of 2019 and previous to this role she joined the company in January 2016 as Head of Commercial Education.  She is an international leader with 20 plus years of demonstrated success in a breadth of roles in diagnostics, medical device and laboratory sciences.  Prior to joining the company, Ms. Costa served as Sr. Director of Support for The Binding Site, Inc. January 2015 – December 2015. She also held a variety of roles with increasing responsibility at Roche Diagnostics and Ventana Medical Systems, Inc. June 2004 – December 2014; including Director of Support, Director of Marketing- Point of Care, Medical Device/Diagnostics Sales, Manager of Sales Training, Marketing Manager for Latin America (LATAM). She also performed research and clinical studies as a Lab Manager in the Analytical Cytology Core Facility at the University of Texas at El Paso, April 1996 – May 2004. Ms. Costa holds a B.S. in Biology and a M.S in Biology from the University of Texas at El Paso. 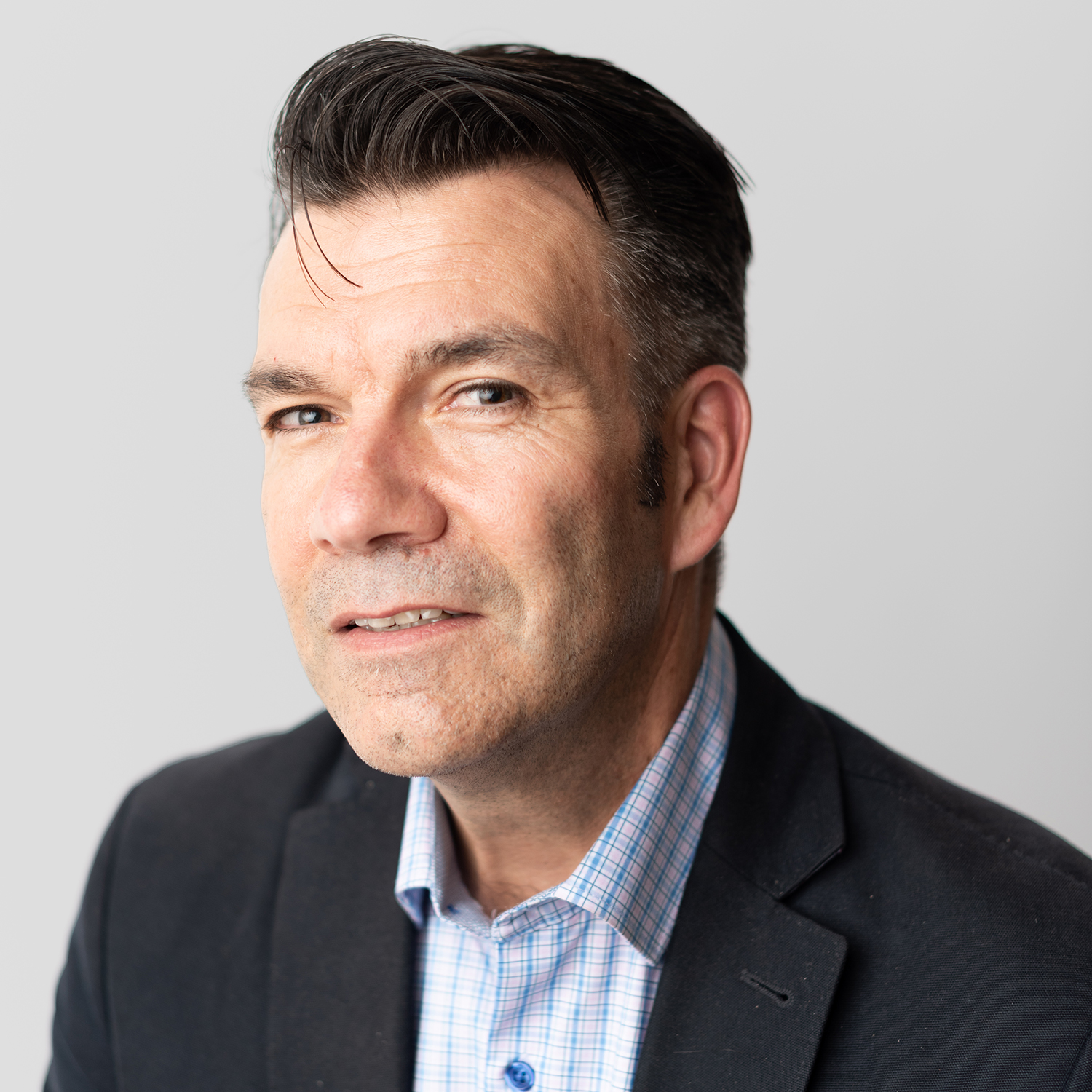 Lawrence Mertz has served as the SVP, Head of Research and Development since May of 2021. He has over 30 years of experience working in the diagnostics and life sciences industries in various technical leadership roles and has led the successful ideation and development of numerous IVD instrumented platforms and assays leveraging microbiological, genomic, molecular and immunochemical technologies. Dr. Mertz holds a B.S. degree in Chemistry and a Ph.D in Biochemistry from the State University of New York at Buffalo where he has been recognized as a distinguished alumnus. 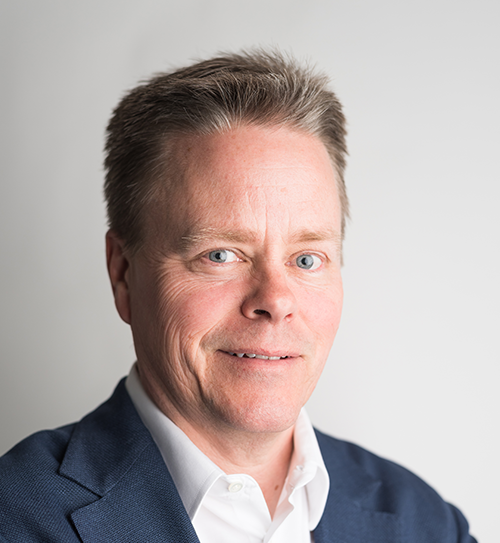 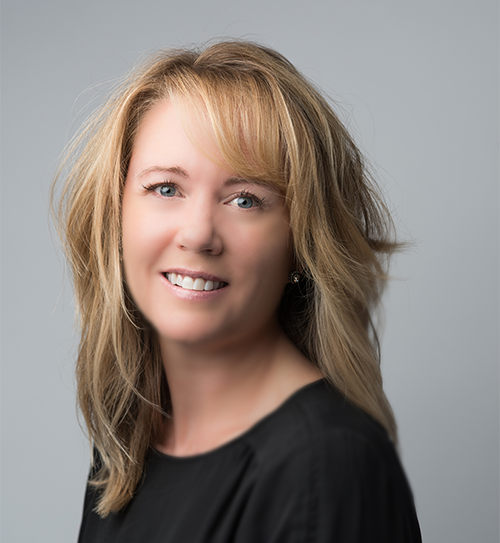 Gretchen Strohminger has served as the SVP, Head of Human Resources and Culture since January 2018.  In this role, she leads the HR team in talent management, leadership development, compensation, benefits, people tools and technologies and reinforcing a strong company culture. Prior to joining the company in 2015, Ms. Strohminger was a key HR Partner at various companies in the medical device, energy, and manufacturing industries.  Ms. Strohminger started in her career as a Personnel Officer in the United States Air Force and Air National Guard from 1997 to 2006.   Ms. Strohminger has an M.S. in Human Resources from Troy State University, a Bachelor’s of Social Work from Arizona State University and is a certified Senior Professional in Human Resources.